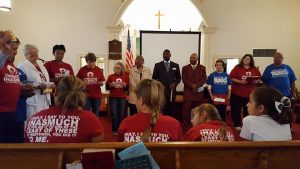 Any one who has ever started something knows how hard it is to keep it going.  New events, organizations, or programs usually begin with an exciting vision — dreams about what is possible, about how the world (maybe just the community) will be better as a result of the vision — but that vision almost always […] 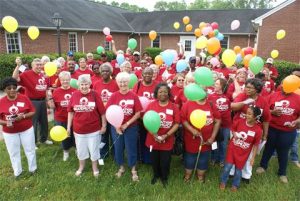 The following story is the kind that makes what we do at Operation Inasmuch so rewarding, and encourages us to keep on keeping on! There are two Concord Baptist Churches in Chase City, Virginia. Following the Civil War and the Emancipation Proclamation, the black members of Concord Church requested permission to form their own autonomous congregation. Property […]

What About the Next 10 Years?

In the article by our founder, Dr. David Crocker, celebrates and remembers the ten years since the beginning of the full-time Inasmuch ministry. Incredible things have occurred because of the faithfulness and blessing of God over these last ten years. Dr. Crocker ended with this, “What do the next 10 years hold for Inasmuch? We […] 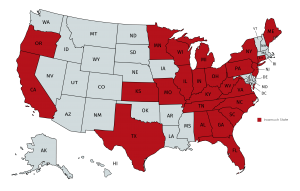 Where were you ten years ago? What were you involved in that had the potential of impacting the Kingdom of God? A small group—no more than 40 people—was assembled in the Beaver Creek Country Club, Knoxville, Tennessee dining room on January, 2007 for the purpose of launching the full-time ministry Operation Inasmuch, Inc.  While documents […]

What’s in Your Toolbox?

Every minister that has been at it for a while has a toolbox of ministries—ideas, programs, “tricks of the trade” he has used in prior places of service.  These are tried and true ideas he can implement in a new place of service which will enhance his church’s effectiveness as well as the congregation’s confidence […]

Inasmuch United High Point Spring 2016 Public-private partnerships are the rage in communities—collaborative efforts involving public or governmental entities, private agencies and churches.  Just such a partnership took place in May in High Point, North Carolina and Inasmuch was the tool that brought it together. When Inasmuch Founder, David Crocker, visited with the principals of […] 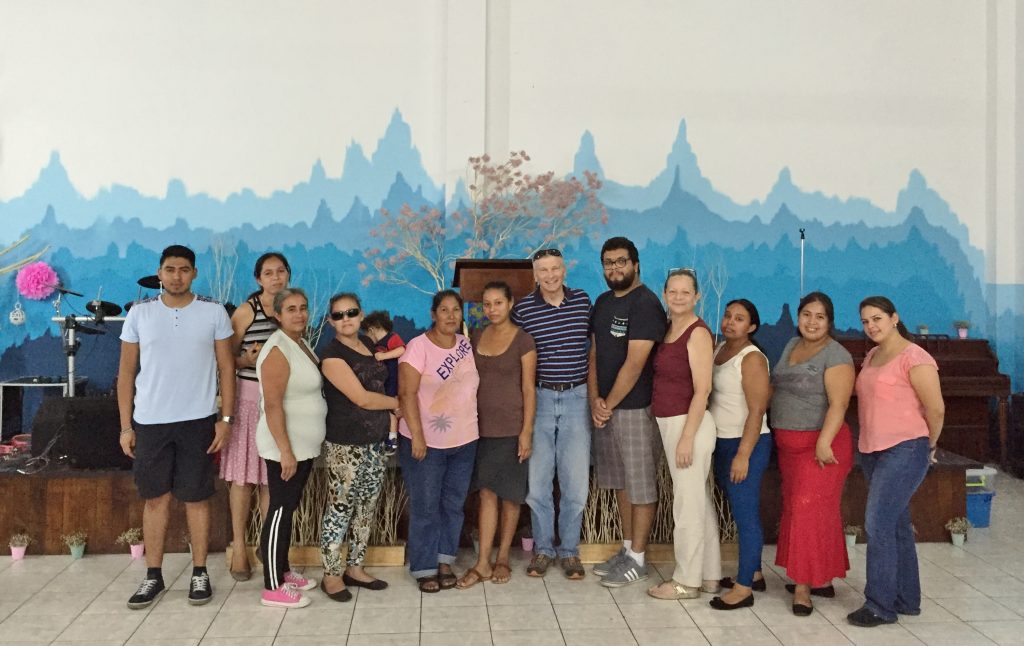 One of David Crocker’s favorite lines (he often uses it in training churches to conduct Inasmuch events) is “When you do what God tells you to do, He always has more in mind.” Again and again, this truth has shown up in the Inasmuch ministry.  God opens a door and invites Inasmuch to go through […]

Schools Get Boost from Inasmuch 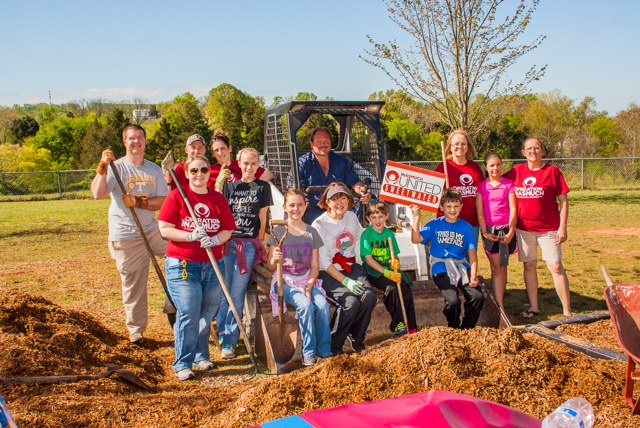 Increasingly, public schools are considered off-limits for churches and church groups.  Not so in Sweetwater, Tennessee.  At their May meeting, the Sweetwater School Board recognized four churches that held their first Inasmuch United Sweetwater for the work they did on behalf of several of their schools in April.  Three hundred volunteers from First Baptist, First […]

Shining the Light in the Sunshine State 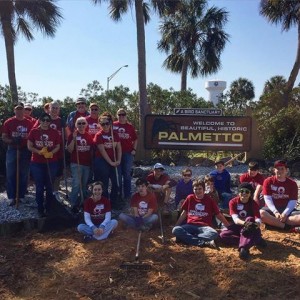 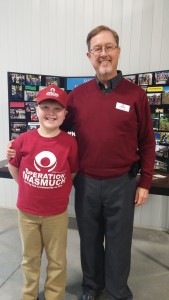 In Proverbs 22:6 it reminds us how important good beginnings and valuable training are, “Train up a child in the way he should go; even when he is old he will not depart from it.” (ESV) The picture is of my new friend, Logan, who attended the North Carolina Region 8 NC OIAM 2016 training […]