Compassion and Service Know No Age 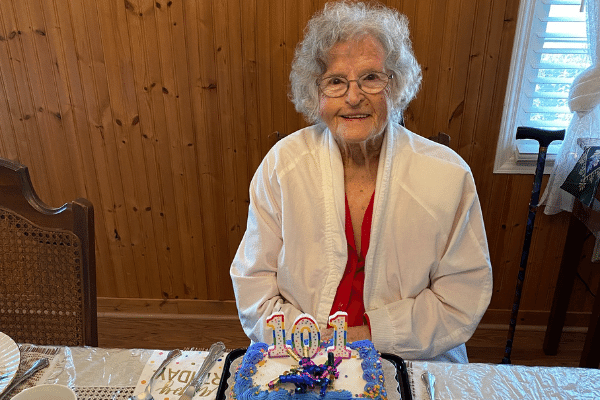 Do you remember how old you were when you first served someone else? That’s not a memory that most of us can recall on command. Maybe, when you were much younger, your parents served regularly in compassion ministry and they brought you along. We have heard of many stories from around the country of children, […] 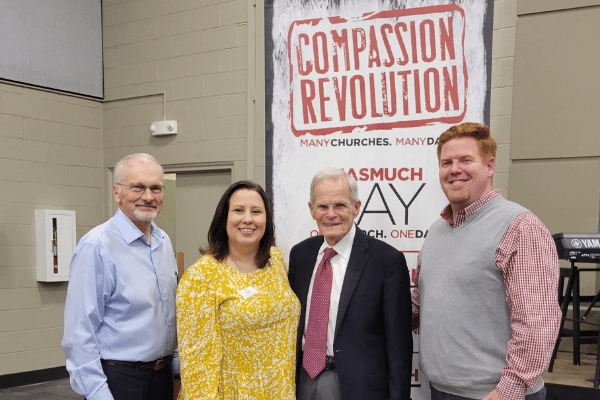 I want to introduce you to a new word. It was definitely a new word for me in 2021 and that word is “Compassionary.”  The founder of Operation Inasmuch, Dr. David Crocker, has written a book that is being printed as I type called “Compassionaries: Unleashing the Power of Serving.” We are excited for him […] 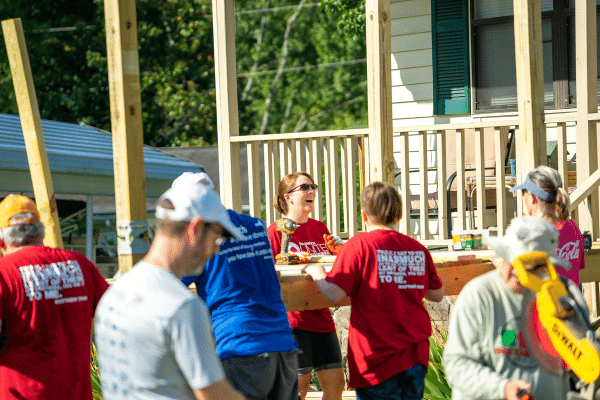 Have you ever been involved or engaged in something that was cancelled? Maybe it was a favorite television show or maybe it was an event that you looked forward to yearly. When you first hear that the event is not taking place or the show will no longer air… man, it is a letdown. BUT, […]

Get in the Game 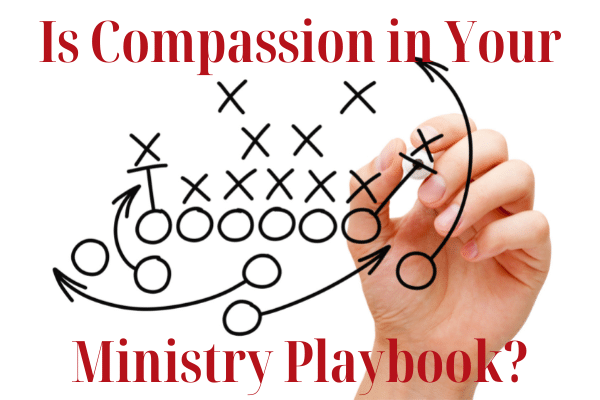 As the football season kicks off, I can not help but think in terms of sports. Teams are practicing and gearing up for upcoming months of grueling competition where their body takes a beating and the joys and sorrows of wins and losses change from week to week. Fans are excited and then disappointed, only to […] 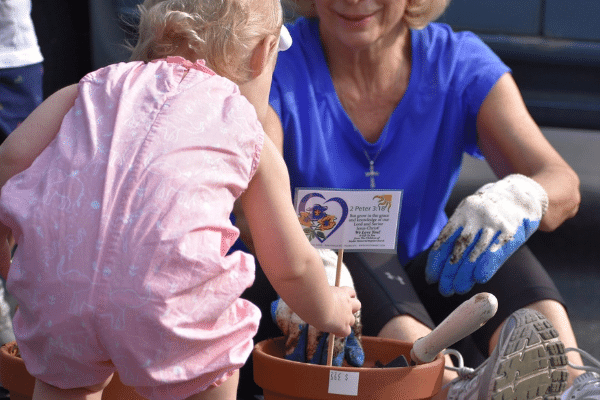 Many things are passed down from generation to generation. Our families have the greatest impact on our development. We inherit mannerisms, view points on life, favorite sports teams, and many other traits and preferences from our parents. Sometimes, the things that are learned, mimicked, or passed down are not always positive. My family lineage is […] 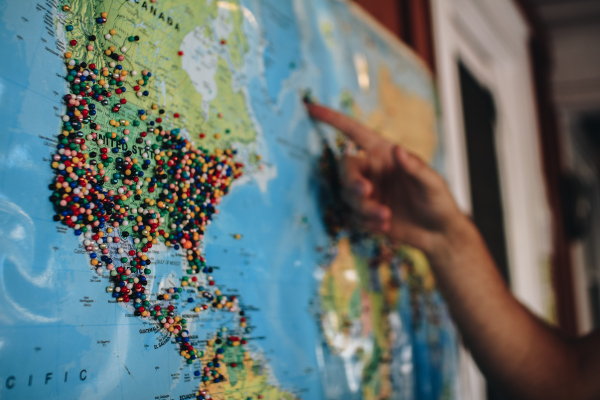 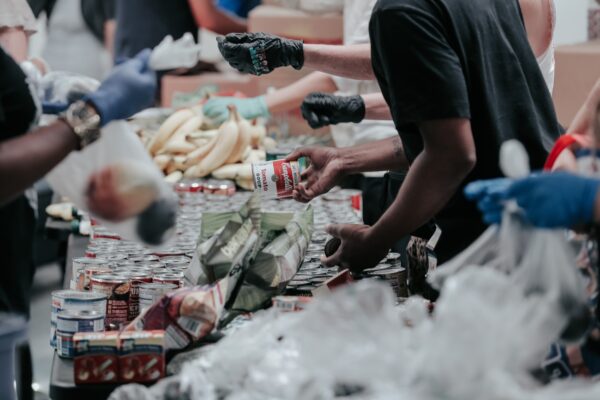 Here at Operation Inasmuch, we spent all of 2020 and the first part of 2021 trying to encourage the Church to not sit idly and forget about the community, our neighbors, that are hurting and still need to be reached for Jesus. It’s difficult! Navigating all of the safety recommendations, the mandates, the multitude of opinions […] 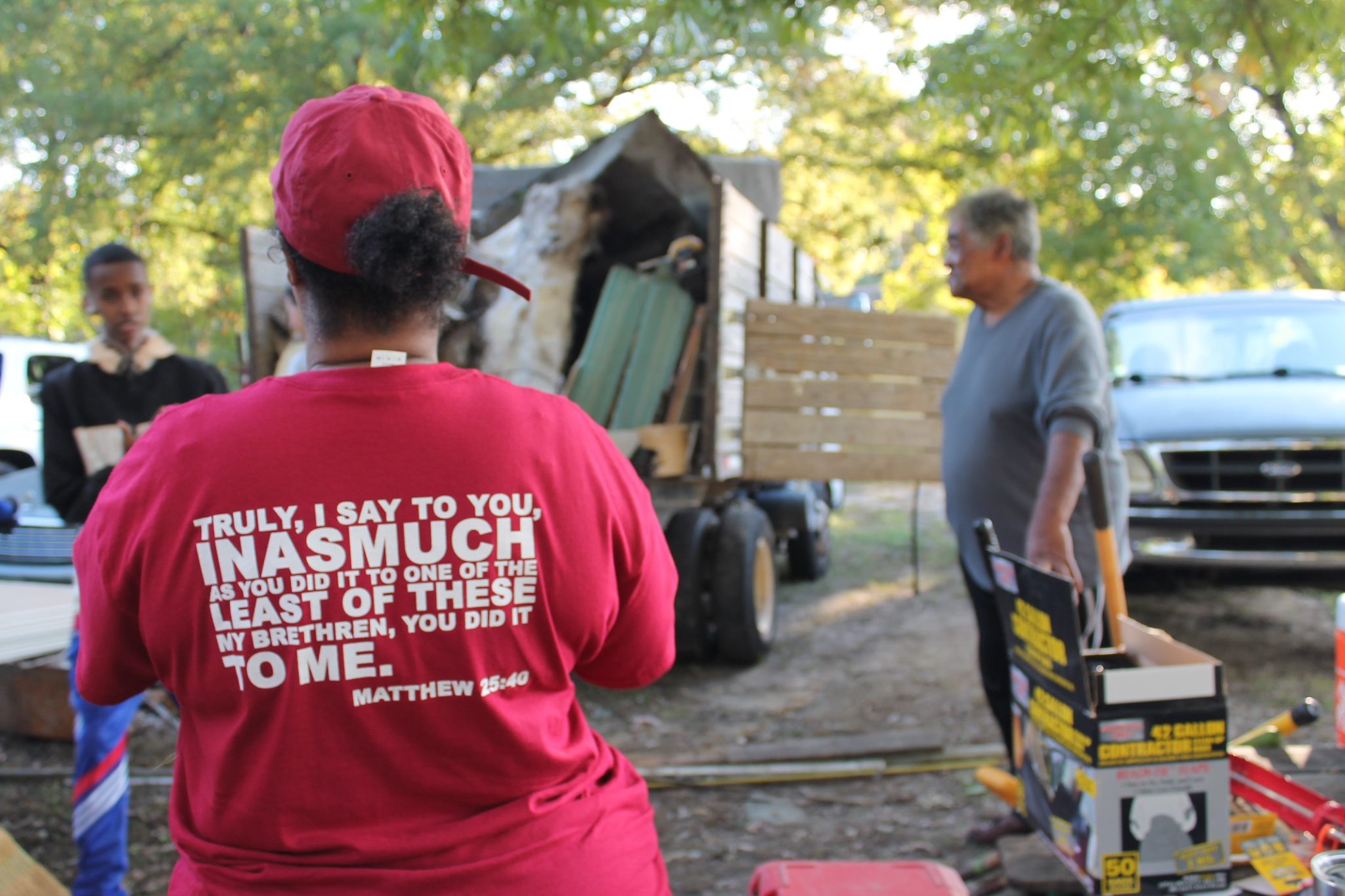 Partnerships between private agencies, city governments, and churches historically have not gone well. These entities have been kept separate and generally have their own agendas to carry out. But what if these public, private, church collaborations actually worked? What would a town look like? What would communities feel like to live in? Let me take […] 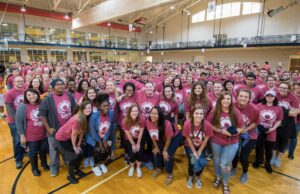 Soon after Operation Inasmuch began in 1995, Baptist Men of North Carolina recognized the potential of this grassroots model of community ministry for churches across the state. At first, they encouraged NC Baptist congregations to consider learning how to conduct their own Inasmuch event by participating in a training experience at Snyder Memorial Baptist Church […]