The Compassionaries Blog was created to inspire church leaders to remember their passion for and to think more deeply about compassion ministry. It is meant to cultivate greater interest in compassion ministry as a priority of the local church with the realistic potential of using the Inasmuch model in readers’ churches.

When Plan B is Better 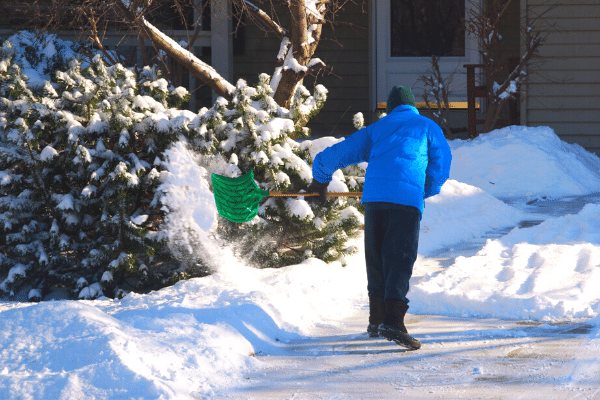 I am a happier person when Plan A works. So are you. So are most people. Plan A is what is on our calendar or To-Do list for the day. It’s what we expect to do and usually prefer to do. But it isn’t always possible to do Plan A. The schedule changes or a […]

5 Reasons to Make Serving Others Your New Year’s Resolution 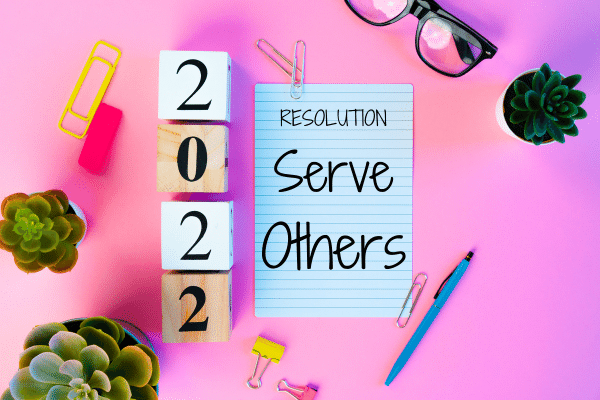 It’s that time again—to resolve to do better in the new year. It is an interesting phenomenon that when the calendar rolls over to a new year a lot of us use that time to try (at least for a few days) to start afresh to improve how we live. We could do that any […]

3 Lessons From A Memorable Christmas 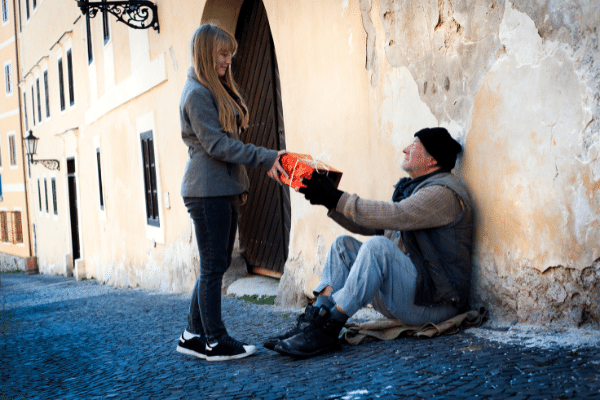 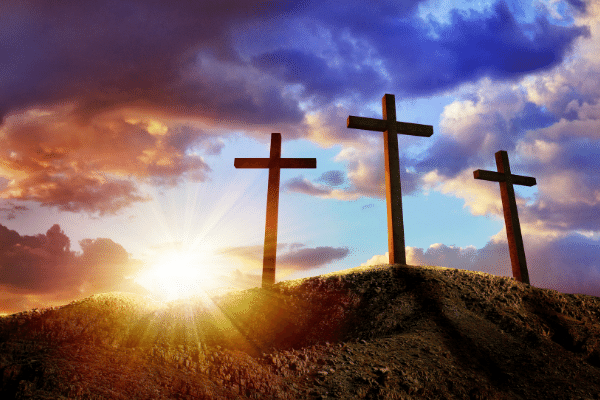 In my new book Compassionaries: Unleash the Power of Serving which, will come out next March, I make the argument that serving others is powerful. Honestly, that is a concept I had not realized until I began writing, but I became so convinced of it that it became the focus of the book. Most people […]

4 Ways to Show Gratitude Through Serving 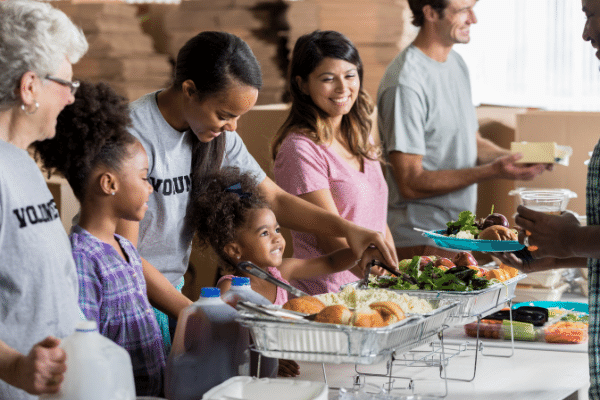 I have a friend who has been very good to me—there for me through the most difficult time in my life, generous with her time and support in many ways, and interceding for me often in prayer. I truly cherish our relationship. So, I wanted to show my gratitude for her kindnesses. I went out […] 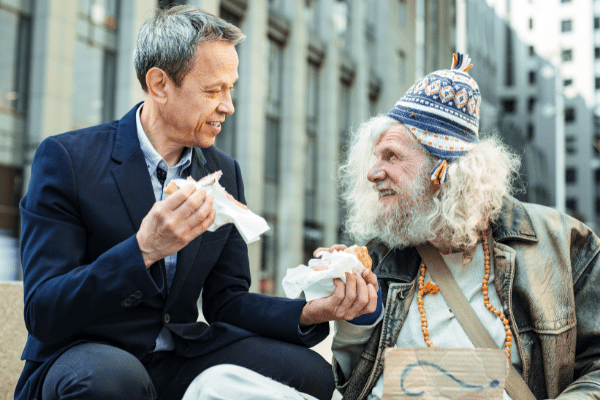 A pastor friend told this story this week in his weekly column. On Saturday, I stopped by a fast-food restaurant for a sweet tea. I opted to go in the restaurant instead of the drive-thru. There were a few other people in front of me, including a man who looked pretty ragged. He placed his […] 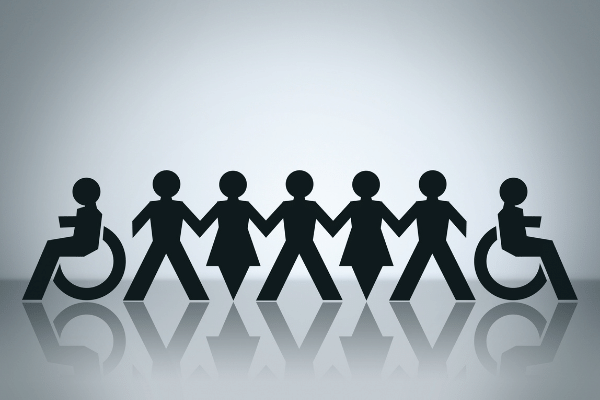 In this blog I want to debunk a popular myth about serving, namely that it takes a special person to serve, presumably one who is trained to respond to situations in which others are in need. Over the years I have encouraged many thousands of people to serve people in need as a legitimate and […]

Grace Powers Us to Serve 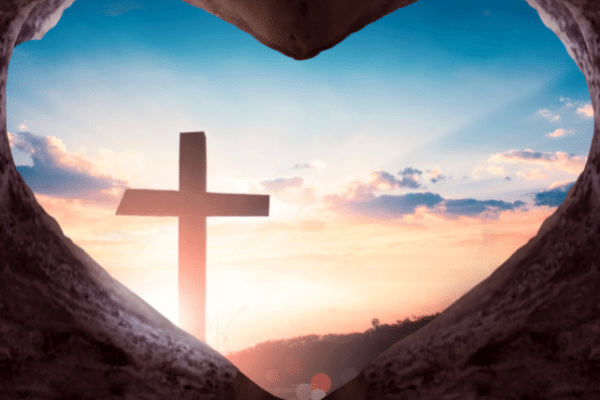 In my last blog I tried to make the argument that it is essential that a person who claims to be a follower of Jesus serves others. I gave 4 reasons that serving is essential for believers: It promotes spiritual growth, puts flesh on good words, helps people, and was a priority for Jesus. In […] 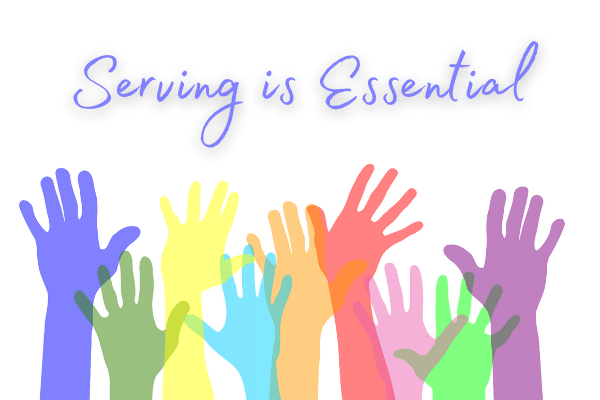 My wife and I refinanced our home recently to take advantage of the still incredibly low mortgage rates. We went to the same title company that processed our refinancing last year and our original mortgage two years before that. SO, we were with a financial officer who knows us. Even so, he asked for our […]

Collaboration – Raising Serving to the Next Level

Last Saturday was another huge blessing as I was part of Inasmuch United Knoxville. Specifically, I was responsible for one of two food packing events in which 60,000 meals were packed and donated to local organizations to distribute over time to food insecure people in my community. This was only one of 38 compassion ministry […]